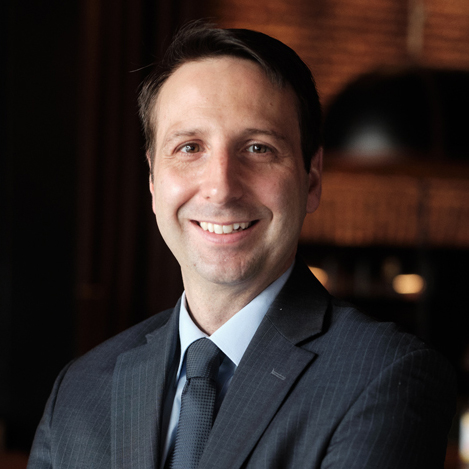 Colin Tarbert is the President and CEO of the Baltimore Development Corporation (BDC), which serves as the economic development agency for Baltimore City. It is responsible for growing the city by retaining and attracting businesses, expanding job opportunities for city residents, and increasing investment in city neighborhoods.

Prior to his BDC appointment, Tarbert served in various leadership roles for nearly a decade at the Mayor’s Office of Baltimore City during three administrations, including the roles of Deputy Chief of Strategic Alliances and Deputy Mayor for Economic and Neighborhood Development.

A native of the Baltimore area, Tarbert lives in Baltimore City with his wife, Bonnie and their daughter. 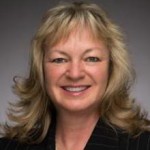 Among her achievements at BDC, Clark helped structure public-private partnership financing of various major redevelopment projects, including Tax Increment Financing (TIF) projects; Payment in Lieu of Taxes (PILOTS) for several major developments; and the financing of grocery store projects.  She was instrumental in the retention of a number of businesses and assisted smaller businesses with expansions. Clark represented the City in the development of the Horseshoe Casino Baltimore, the redevelopment of Inner Harbor East and Belvedere Square as well as other projects.

Clark is the Immediate Past President of the Maryland Economic Development Association; Governance Chair of the Urban Land Institute Baltimore Council; Board member of the Emerging Technology Centers, Small Business Resource Center, Leadership Maryland, Goodwill Industries of the Chesapeake, Inc., & the Baltimore Office of Promotion and the Arts; and is a member of the International Economic Development Council. In 2016, she was named by the Daily Record as one of Maryland’s Top 100 Women, received the Mayor’s Medal for Meritorious Service, and was honored by Mercy High School with the Sister M. Joannes Clifford Distinguished Alumni award.  Clark graduated Leadership MD in 2009 and is a Greater Baltimore Committee Leadership Class of 2007 graduate.

Subscribe to our newsletter and stay up to date.

Thank you! Your submission has been received!
Oops! Something went wrong while submitting the form.